Do you know the different types of calcium carbonate?

Natural calcium carbonates are sedimentary rocks of maritime origin. They are differentiated in chalk, limestone and marble:

Chalk is a sedimentary rock from the Cretaceous Periodand consists of barely cemented calcit crystals. These are predominantly the remains of unicellular algae.

Limestone is a sedimentary rock of different ages that is more strongly cemented as chalk. The petrogenetic agents in this case were snails and mussels.

Marble is created in the bowels of the earth through a chemical recrystallisation from previously existing chalk or limestone under the influence of pressure and temperature (metamorphosis). The resulting rock is relatively hard with a coarse texture.

Precipitated calcium carbonate (calcium precipitate) is also referred to as PCC. This calcium carbonate is made from limestone through a recrystallisation process. Through slaking and precipitating, a product of high purity is created. PCC is also a by-product in the production of Soda.
PCC is different both from limestone flour made from ground, raw limestone and from natural calcium carbonate in its well-defined crystalline structure, its finer grading, its purity and the resulting degree of whiteness.
The synthetic production of PCC leads to crystalline structures that cannot be found in nature.

Dolomite is created like marble through metamorphosis, it is a double carbonate made of calcium and magnesium. Ground dolomite is put to similar uses as the natural, ground calcium Carbonate.

As dolomite is rich in magnesium, which along with calcium is an important biological element in agriculturally used soil and plants as well as an integral part of chlorophyll. Without magnesium, leaves would not be green! Dolomite therefore is an excellent soil enhancer for soil damaged through hyperacidity. 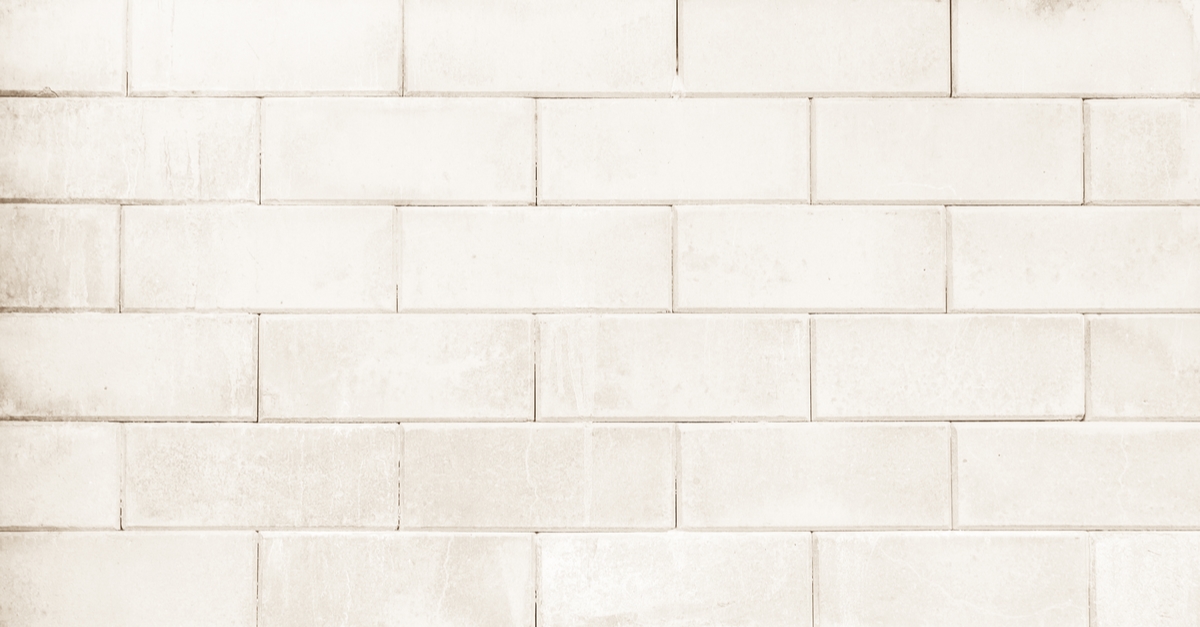