At the beginning of the year Hillton, a Zurich film production company, shot an advertising film in KFN’s quarry. Its star: a newly developed running shoe by On-Running. This special new shoe was thus given a special scenery.

The Hillton film production cast an entirely new light on the newest shoe made by On-Running on the site of KFN’s quarry. The idea was to shoot a runner with these shoes in front of a huge stone wall, upon which graphs and features of the novelty are projected. KFN was ideal for this project. This resulted in film scenes with a guaranteed „wow-effect“, even among viewers with no interest in running shoes. 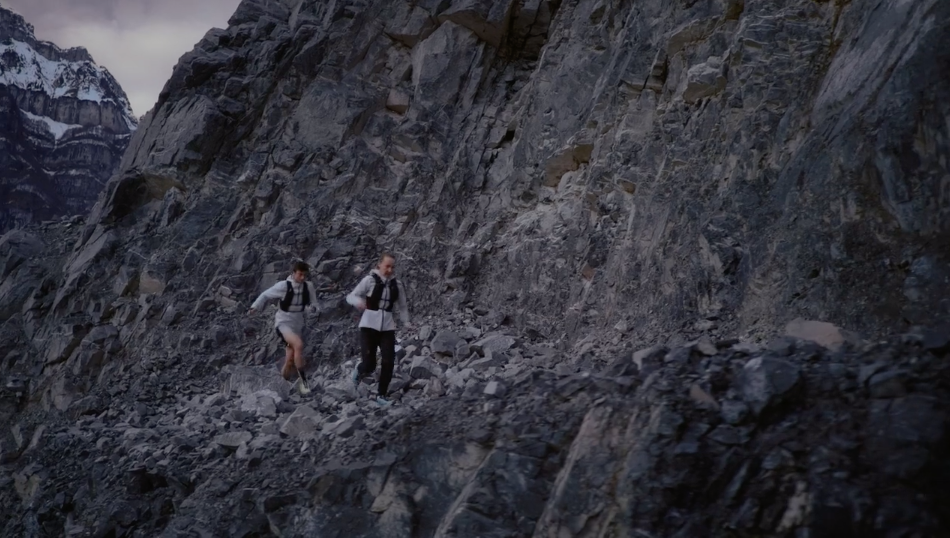